Andrew Eddy from Hybrid Wake Magazine grabbed Andy during a filming session in Langenfeld. Check out what he had to say about the film!

When I was like ten I thought I wanna teach my grand children how to skateboard.  This dude is awesome! 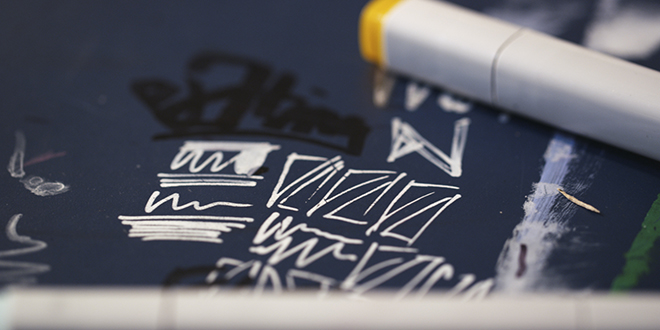 We’ve been working on this film for quite some time, so obviously, I was eagerly waiting for the premieres. Andy has never shown the film to any of us, he wanted us to watch it in the movie theater for the first time. And hell yeah, that was worth it.

END_OF_DOCUMENT_TOKEN_TO_BE_REPLACED

The Debut Premiere in Cologne was incredible. It was amazing to see so many people come out to watch what a great friend has put together throughout the last two years. Can’t wait for the other premieres!

This is the video I was talking about in my MagMondays article. Definitely a fun one to watch with Kevin Henshaw, Dylan Miller, Dustin O’Ferrall and Matt Bibby!

Some triple-XL blank tees, bandanas, guns. Very inspiring. It was for us, at least. It was 2  years or so back when Kevin Henshaw, Dylan Miller, Matt Bibby and Dustin O’Ferrall put up an online clip of them acting as OGs. It was hilarious, in a great way. We talked about that video sitting around at FISE in Montpellier, and at some point came up with the idea to reply to that video. Not as gangstaz that hustle even more than them. That seemed impossible. No, with a completely different genre as our medium.

END_OF_DOCUMENT_TOKEN_TO_BE_REPLACED

The last few days have been pretty busy here at the Sesitec Headquarters. We were preparing for the first meeting with all our distributors. Especially my brother was working late night hours to get all presentations ready, sort out accommodation, shuttles, catering, the meeting room, …

It’s been a nice weekend, and damn, it’s so sick to be a part of this company which looks like it will just continue to get better and bigger the next years. 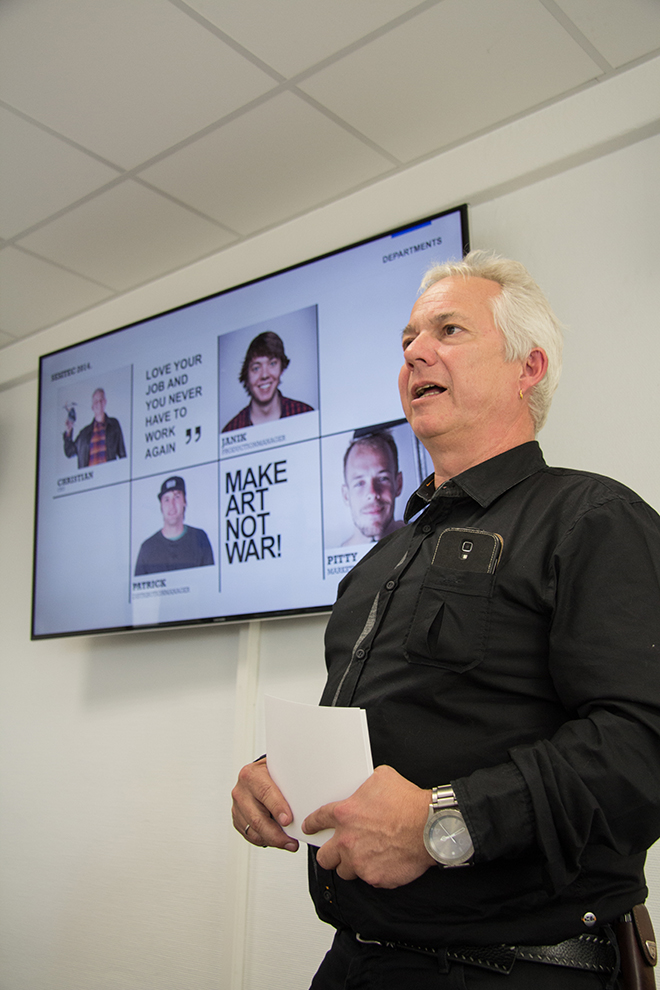 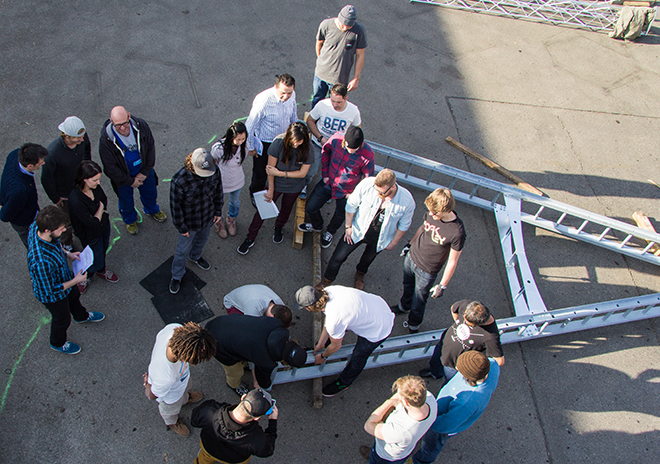 Some sick riding of Soph! She has been killing it last year and I’m looking forward to seeing what she comes up with this year!

This was such a sick time! Too bad we didn’t have GoPros on at all times (oh well, maybe that was good actually). This is some riding from two of the many stops in Czech Republic and in Poland.